The US Census indicates that in 2010, Lafayette had 9,651 housing units, of which 72% were owner-occupied; the remaining units were rentals. Single family homes account for 82% of the City's housing stock. There are 1,700+ multifamily homes located in and around the downtown. 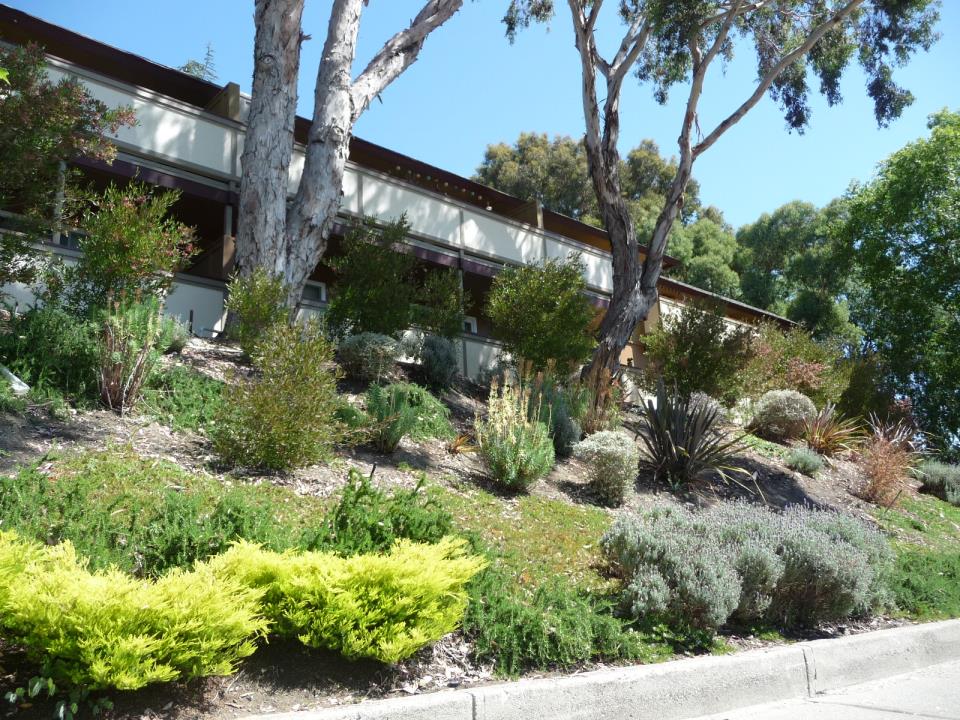 Lafayette previously required developers to include affordable   housing  or   below-market rate (“BMR”) housing units when their projects were located   in   the downtown which is the former Redevelopment Project Area.  Specifically, it   mandated that 15%  of all housing units be set aside for households of very low,   low and moderate incomes. In 2011, the State of California eliminated     redevelopment, thereby removing this valuable tool to offer housing to   households of all incomes.

The City has since adopted several tools to implement the General Plan’s  goal of   providing housing for all ages and incomes. 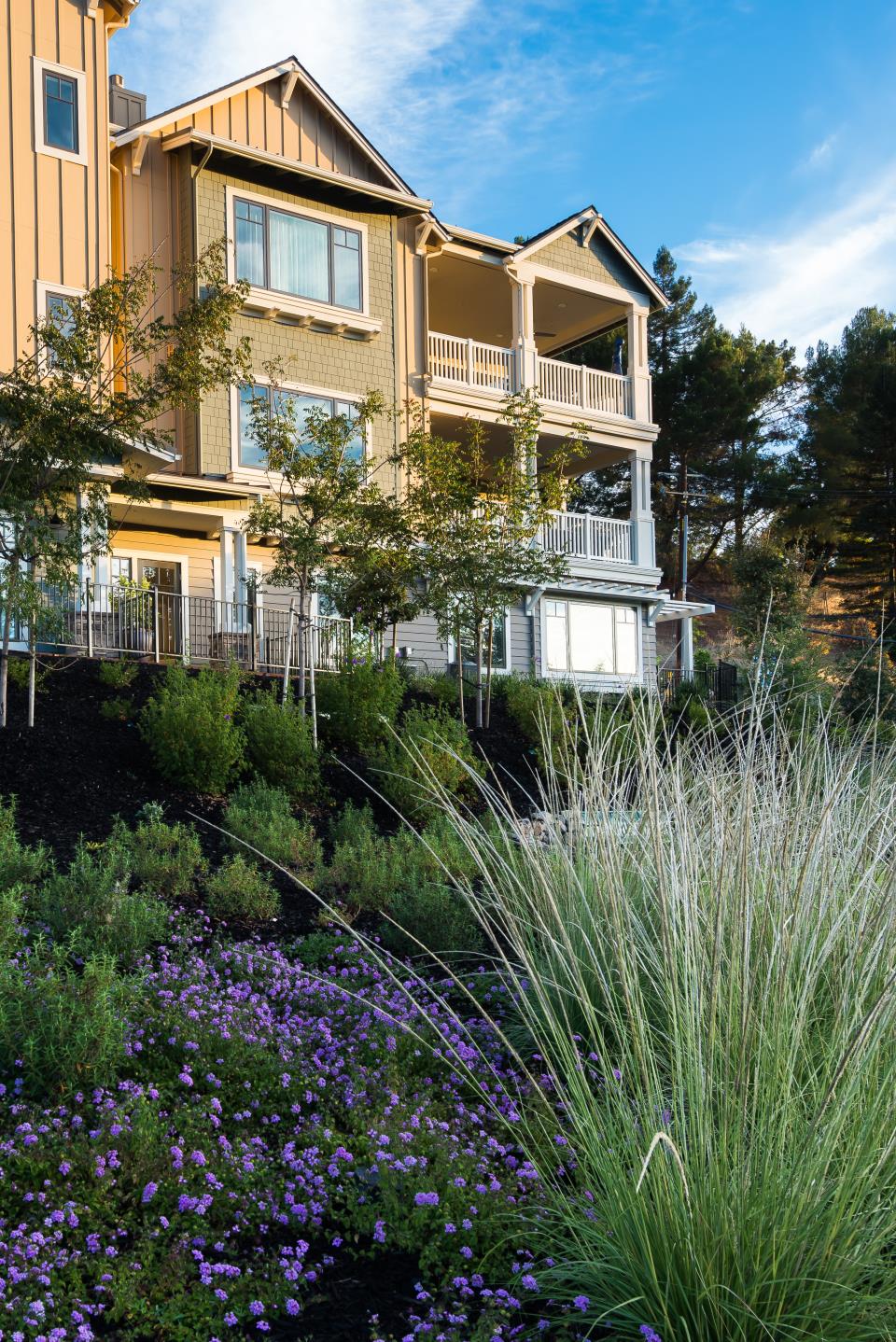 In 2016, the City Council adopted an Inclusionary Housing Ordinance that requires a percentage of new for-sale housing units in the downtown to be sold at below-market-rates (BMR units). The ordinance allows the BMR units to be located off site with the City Council’s approval. It also reinstates the same BMR percentage requirements that were in effect under Redevelopment law; i.e., 15% of the units must be made affordable to very low, low and moderate income households.  In 2017, the City updated this ordinance to permit the inclusionary units to be rentals if certain conditions are met.

The State of California has a density bonus law which allows developers of residential units to receive an increase in the number of housing units they can build (density bonus) when and if a portion of the units are rented or sold at affordable rates. The City of Lafayette has codified these laws and guidelines to assist potential developers who wish to use the density bonus program. A developer may receive a density bonus from 5% up to 35% based on the percentage of affordable units provided with the project. Certain senior housing developments as well as residential proposals with certain child-care facilities are also eligible for a density bonus.

The Lafayette General Plan Housing Element includes, among its many policies and programs, the goal of providing opportunities for senior housing.  Program H-3.2.1 calls for the City to “consider creating a planned unit zoning district for senior housing, including criteria that protect neighborhood character and assure good design, and which may include flexible parking and setback requirements and density bonuses where applicable.”  In response to this directive, the City has created a senior housing overlay zone in its multifamily zoning districts which allows increased densities and reduced parking standards for senior housing projects.

There are one hundred and eighty five below market rate or affordable housing units in Lafayette. As new construction of market rate units continues, additional affordable units are expected to come on line as well -- through the inclusionary zoning ordinance, the density bonus ordinance, and negotiated developer agreements.  The linked table lists the existing affordable units in Lafayette, and contact information for each development. Note that the City does not own or manage any units, and does not maintain waiting lists for housing.